Ağva is a lush, cute town built on the delta, which was born from the Çal Hill of Izmit, to the west of Göksu, to the east where Yeşilçay creeks flow into the Black Sea, surrounded by virgin bays and pine forests.

Meaning “water (aqua)” in Latin, Ağva has many historical ruins and caves belonging to Genoese, Venedig, Roman, Byzantine and Ottoman periods. B.C. 7th century. It is possible to come across these ruins dating back to Ağva in the surrounding villages. Remains of the Roman church ruins and tombstones in Kalemköy, castle ruins in Hisar Tepe, mountain mill in Sungurlu Mahallesi, Gürlek and Soguksu Caves near Hacilli village, Incese Cave in the south of Sortullu village are remarkable finds.

It is said that the Turkmen tribes who came from Konya, Karaman and Balikesir settled in Agva in the second half of the 14th century. Today's people of Ağva are also descendants of the Turkmen tribes and known as “Manav”, that is, the native Turk / Turkmen. Manavlar, who are extremely docile, honest, do not like to argue, have a structure that does not "step without thinking seven times" (behaving slowly) in their own words. These harmonious and docile structures are also manifested by their frequent use of the phrase "you know" or "you know".

Ağva, which is only 97 km away from Istanbul and has a population of 3000 in winter, is one of the untouched places of Şile district. The first choice of those who used to be a summer resort for Istanbul residents in the summer, but who want to spend a peaceful holiday away from the stress and noise of the city in the winter.

You can cool off in the wavy waters of the Black Sea, or leave yourself to the waters of the Goksu River when summer temperatures submerge, besides activities such as boat rides, canoe or pedalo in the creek, trekking in the forest, jogging, cycling, trekking, camping.

Kilimli and Kadirga Bays, which can be reached by turning from the Kandira road, the Waterfall on the Teke road, Gelin Kayasi, which looks like a bride with a veil, and Sakli Lake are places to be visited. . The region, which is suitable for land hunting, is also famous for hunting tourism.

Every Friday, a market is set up in Ağva. In this market, you can find natural, hormone-free and healthy vegetables and fruits grown by local people from the surrounding villages. The bread that you will buy from the 70-year-old bakery in the bazaar has exceeded the limits of Ağva. You may not be able to taste the bread you will eat here anywhere else. You can find local Şile cloth clothes and fabrics in the boutiques of the bazaar. 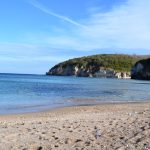 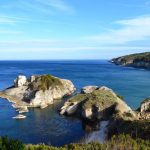 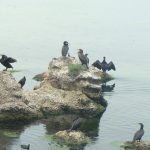 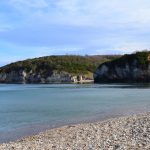 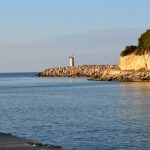 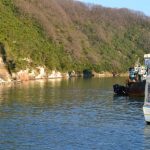 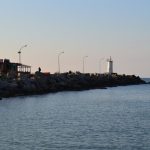 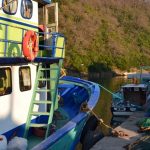 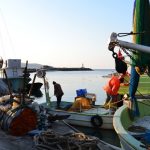 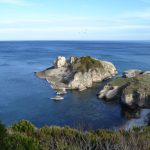 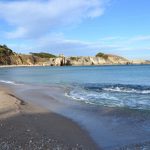 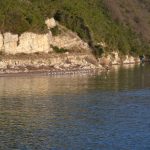 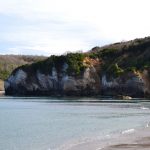 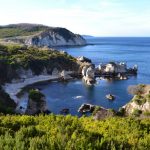 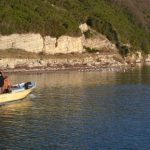 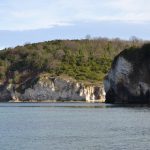 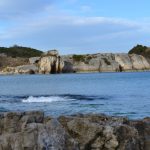